Janáček’s gripping domestic drama makes a rare appearance on the Met stage, its first since 2005. The soaring soprano Susanna Phillips sings the title role, a young woman forced by fate to choose between true love and family honor, with beloved mezzo-soprano Dolora Zajick as her unyielding mother-in-law. Tenor Pavel Černoch is the young object of Káťa’s love, and legendary bass Sir John Tomlinson is his rich but cruel uncle. Lothar Koenigs conducts one of the defining operatic scores of the 20th century. You can download performance programs, read the opera synopsis and watch performance videos at: https://www.metopera.org/Season/Radio/Saturday-Matinee-Broadcasts/ CAST: 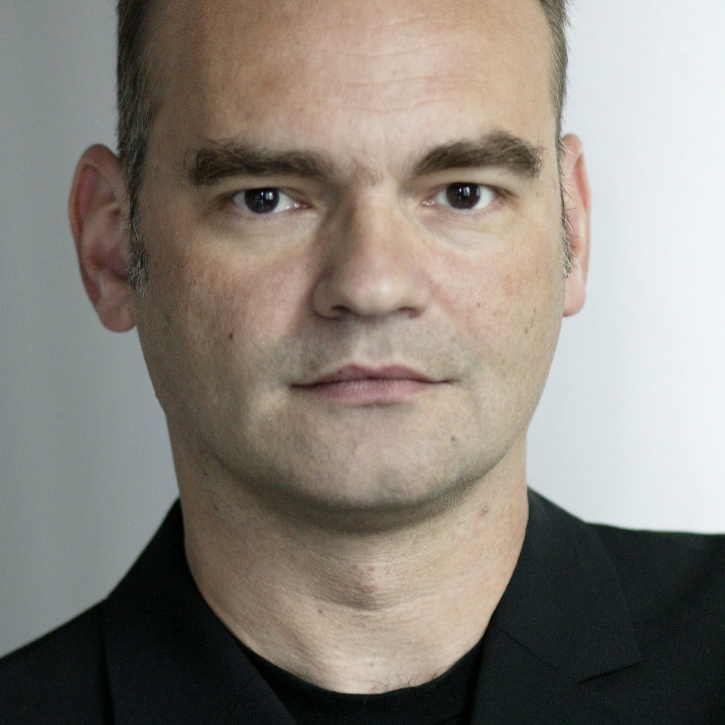 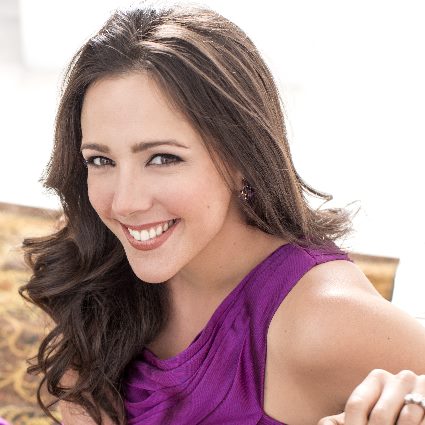 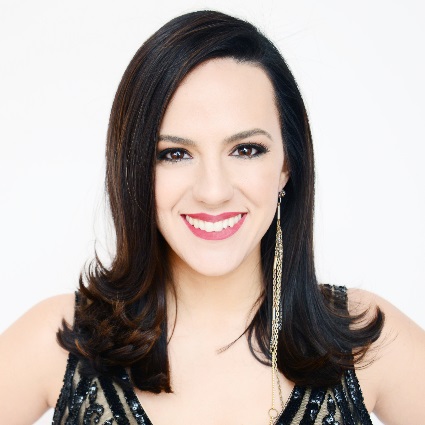 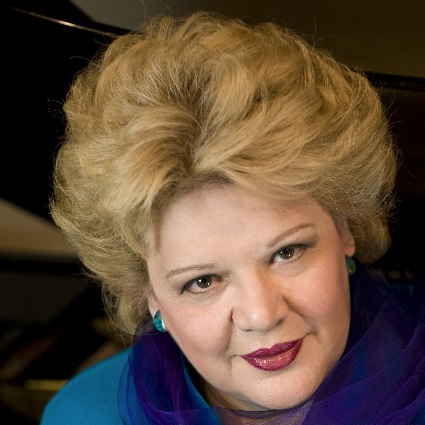 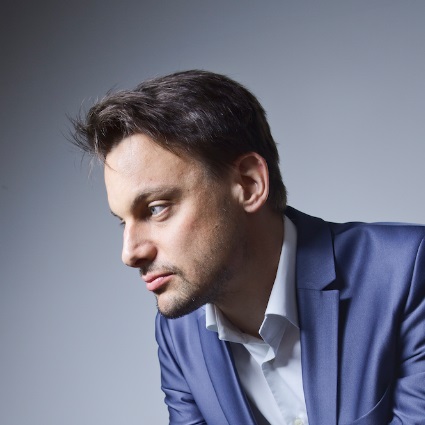 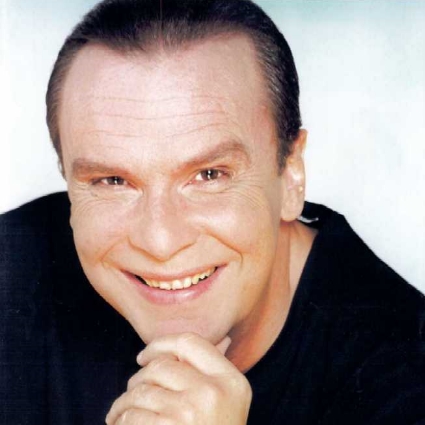 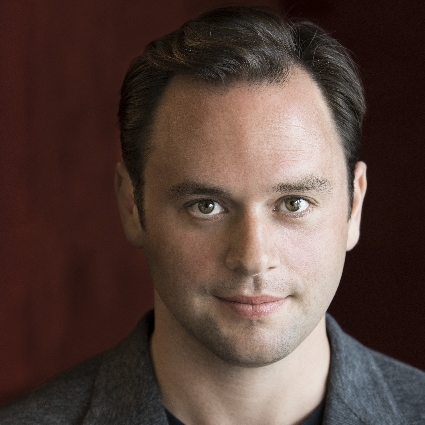 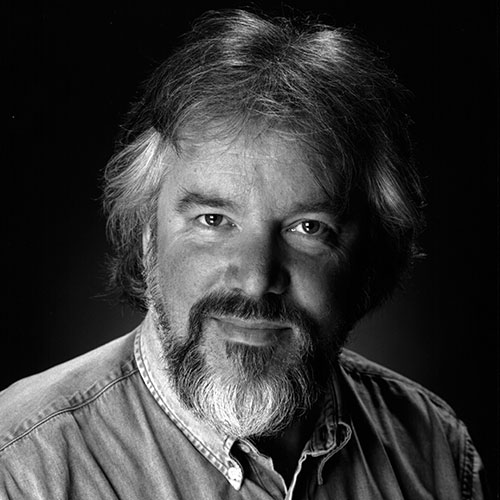