The great bass-baritone Sir Bryn Terfel returns to the company for the first time since 2012, in the title role of the cursed sea captain doomed to sail the open ocean for eternity. Valery Gergiev conducts a new production by François Girard, whose visionary 2013 take on Parsifal set the recent Met standard for Wagner stagings. With sweeping sets by John Macfarlane, Girard’s new production turns the Met stage into a rich, layered tableau reminiscent of a vast oil painting. The gifted German soprano Anja Kampe, in her Met debut, is the devoted Senta, whose selfless love is what the Dutchman seeks, with bass Franz-Josef Selig as her father, Daland, and tenor Sergey Skorokhodov as her deserted former lover, Erik. You can download performance programs, read the opera synopsis and watch performance videos at: https://www.metopera.org/Season/Radio/Saturday-Matinee-Broadcasts/ CAST: 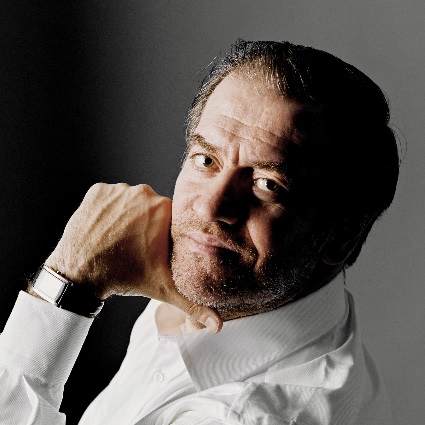 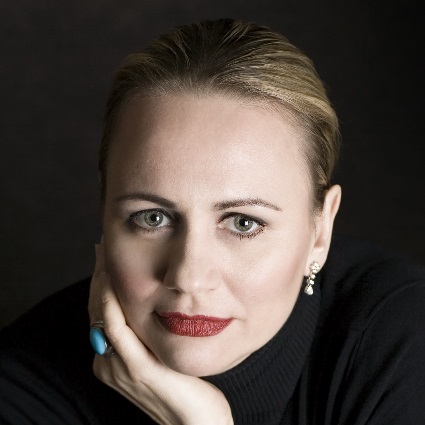 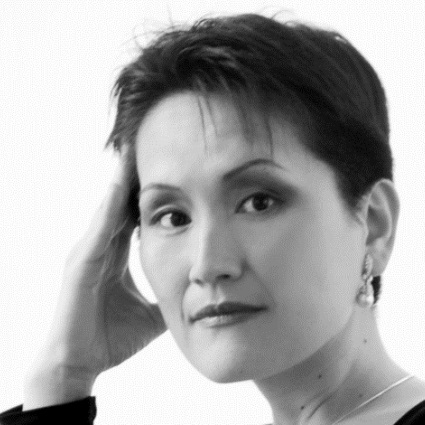 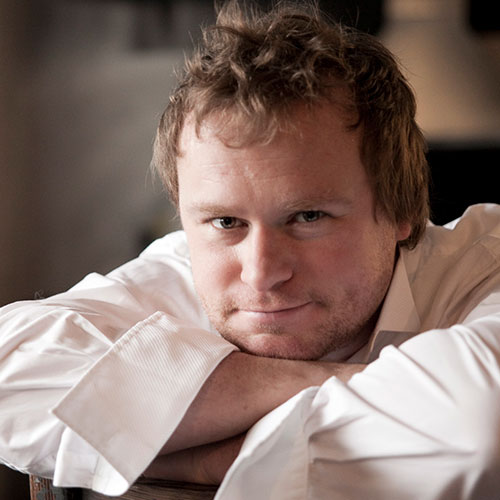 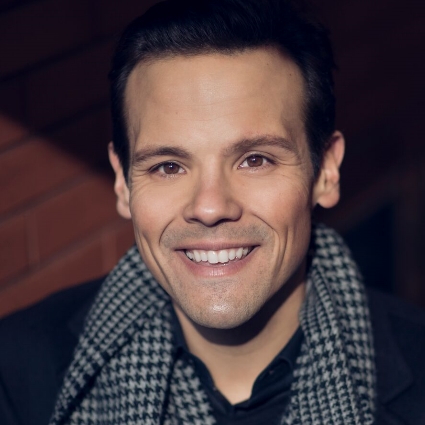 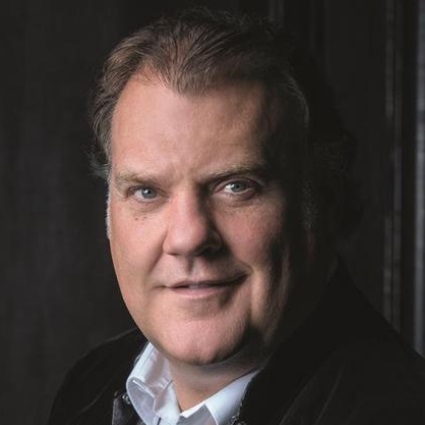 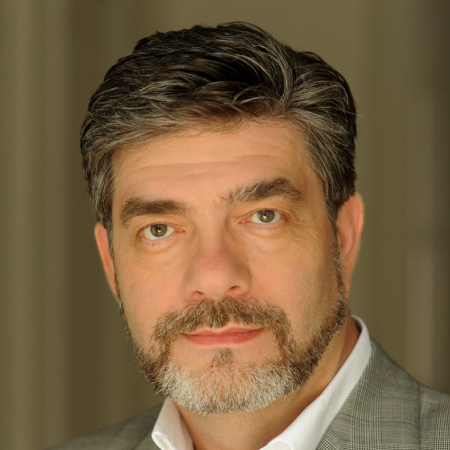